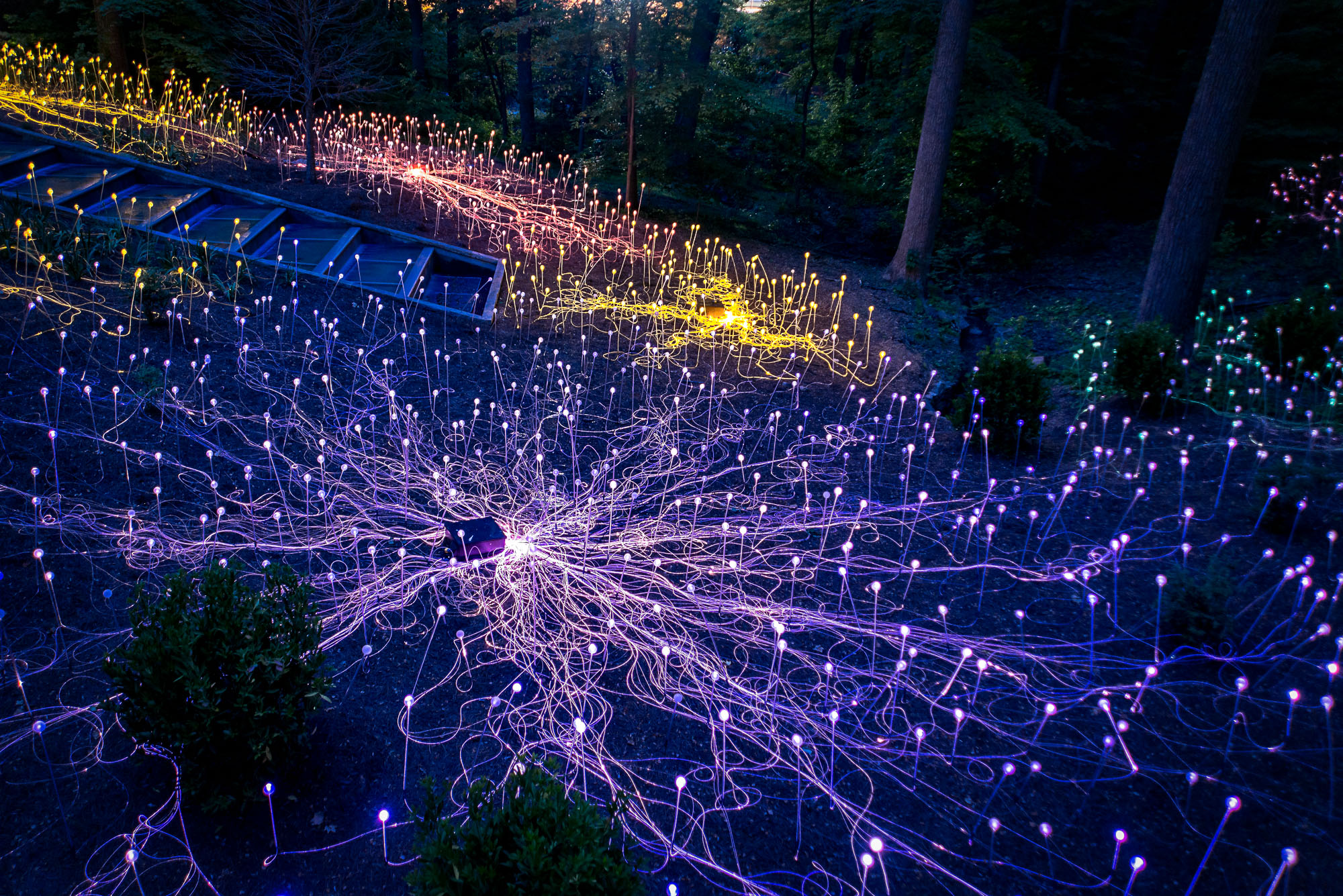 Hazrat Ibrahim Adham {r.a} used to be the custodian of some orchards and spent the proceeds upon his companions and it is said: And there were some of his companions who, while he was working during the day spending on them, would gather someplace in the night and they would be fasting during the day. It was the case that he was often slow returning from the work. And one night they decided to eat their breakfast and sleep without him as a motivation for him to return earlier. And when Ibrahim returned and found them sleeping he said: Poor people and there might have been no food for them and so he prepared a pot of food on the fire, and they asked him about it and he replied: I thought you slept without breakfast, therefore, I wanted you to wake to some prepared food and thus some of them told the others:

Observe what we did vs. what he did!

In order to be Ibrahim Adham’s companion there were three conditions:

1) He would do all the service,

2) He would call Adhan (Muslim call to prayers) i.e. he would not be the Imam and offer that to the companion as a sign of grace and humility and

3) He would pay for all the expenses that might have come their way. 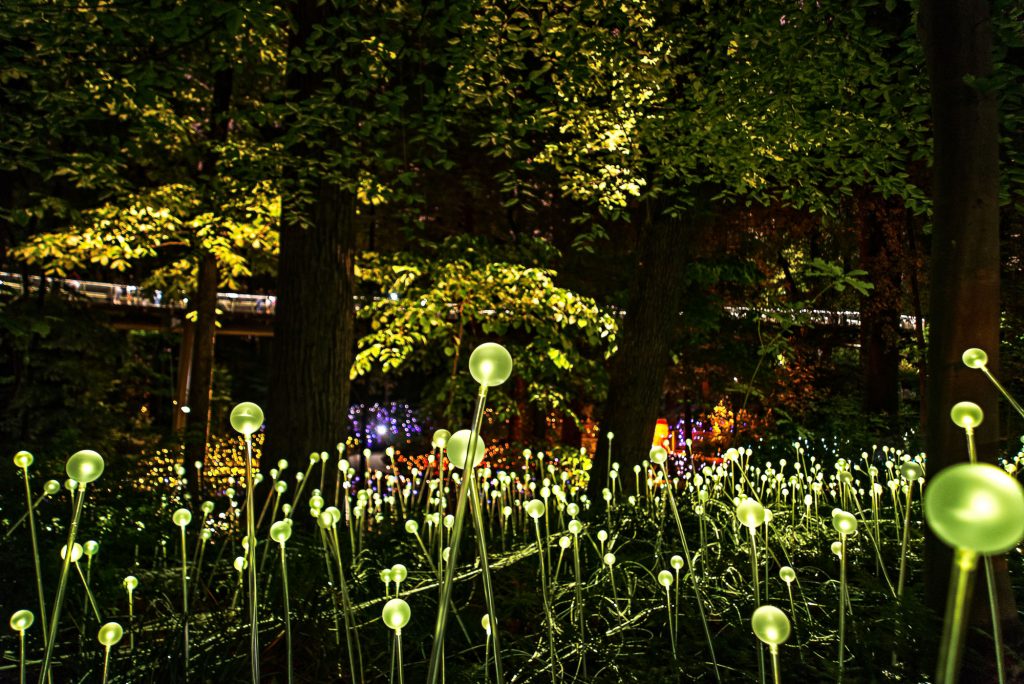 Two sons of Amirs were in Egypt, the one acquiring science, the other accumulating wealth, till the former became the Ulema of the period and the other the prince of Egypt; whereon the rich man looked with contempt upon the Faqih (religious scholar) and said: ‘I have reached the sultanate whilst thou hast remained in poverty as before.’ He replied: ‘O brother, I am bound to be grateful to the most high Creator for having obtained the inheritance of prophets whilst thou hast attained the inheritance of Pharaoh and of Haman, namely the kingdom of Egypt.’

I am that ant which is trodden under foot
Not that wasp, the pain of whose sting causes lament.
How shall I give due thanks for the blessing
That I do not possess the strength of injuring mankind?

Two Khorasani dervishes traveled together. One of them, being weak, broke his fast every second night whilst the other who was strong consumed every day three meals. It happened that they were captured at the gate of a town on suspicion of being spies; whereon each of them was confined in a closet and the aperture of it walled up with mud bricks. After two weeks it became known that they were guiltless. Accordingly the doors were opened and the strong man was found to be dead whilst the weak fellow had remained alive. The people were astonished but a sage averred that the contrary would have been astonishing because one of them having been voracious possessed no strength to suffer hunger and perished whilst the other who was abstemious merely persevered in his habit and remained safe.

When eating little has become the nature of a man
He takes it easy when a calamity befalls him
But when the body becomes strong in affluence
He will die when a hardship overtakes him.

Moses, to whom be salutation, beheld a dervish who had on account of his nudity concealed himself in the sand exclaiming: ‘O Moses, utter a supplication to God the most high to give me an allowance because I am, on account of my distress, on the point of starvation.’ Moses accordingly prayed and departed but returning a few days afterwards he saw that the dervish was a prisoner and surrounded by a crowd of people. On asking for the reason he was informed that the dervish had drunk wine, quarreled, slain a man and was to be executed in retaliation.

If the humble cat possessed wings
He would rob the world of every sparrow-egg.
It may happen that when a weak man obtains power
He arises and twists the hands of the weak.
And if Allah were to bestow abundance upon his servants, they would certainly
rebel upon earth.

What has made thee wade into danger, O fool,
Till thou hast perished. Would that the ant had not been able to fly!

When a base fellow obtains dignity, silver and gold,
His head necessarily demands to be knocked.

Was not after all this maxim uttered by a sage?
‘That ant is the best which possesses no wings.’
The heavenly father has plenty of honey but the son has a hot disease.

He who does not make thee rich
Knows better what is good for thee than thyself. 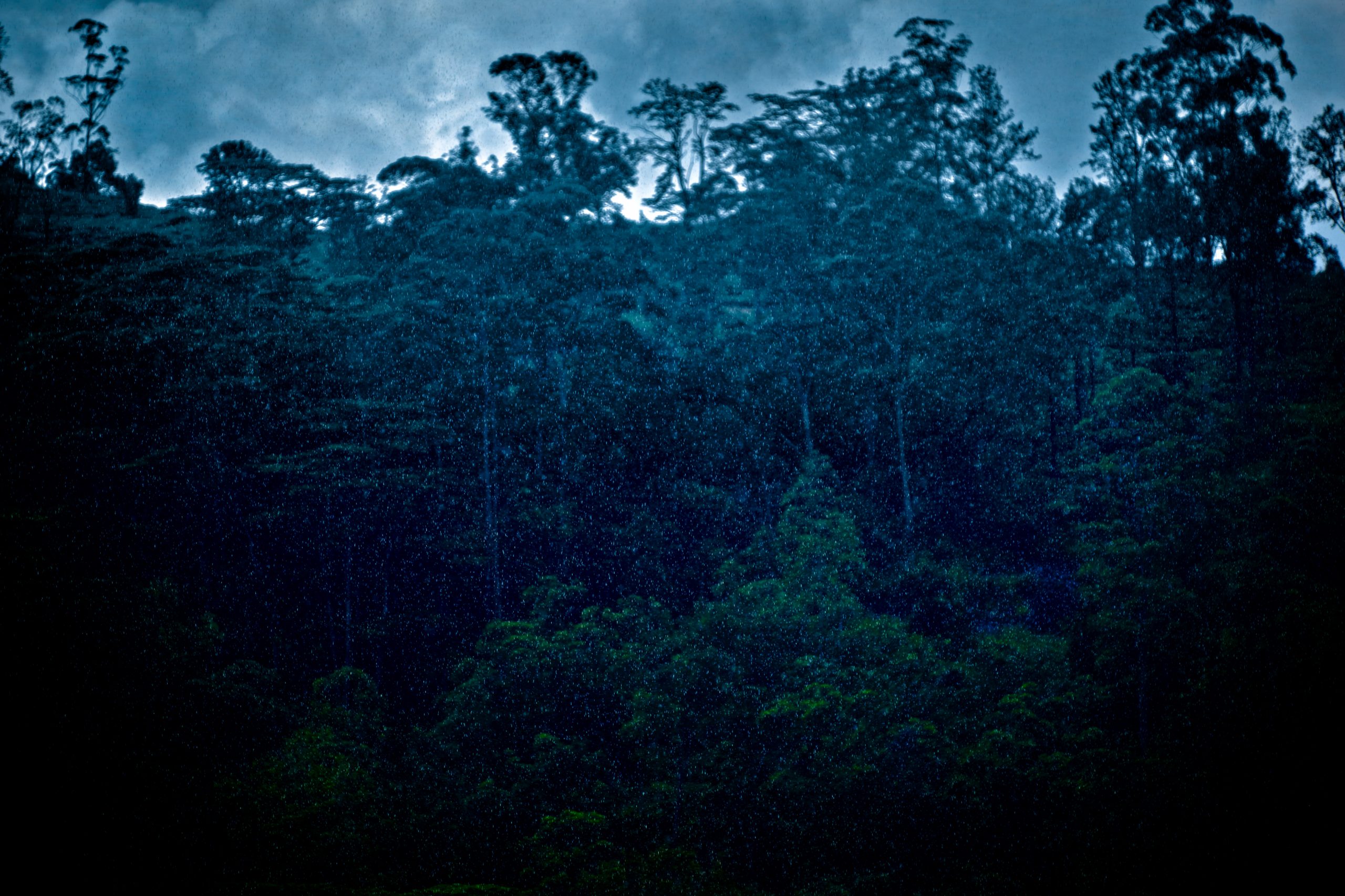