This portfolio fondly remembers the navigators – the term used here symbolically to represent the Muslim Scientists as contributors who in earlier times directed and led us to progress, for the betterment of all humanity through their contributions in numerous fields including astronomy, mathematics, physics, chemistry, and medicine among others. The degree of perfection achieved by the Muslims in science remains unparalleled in history. 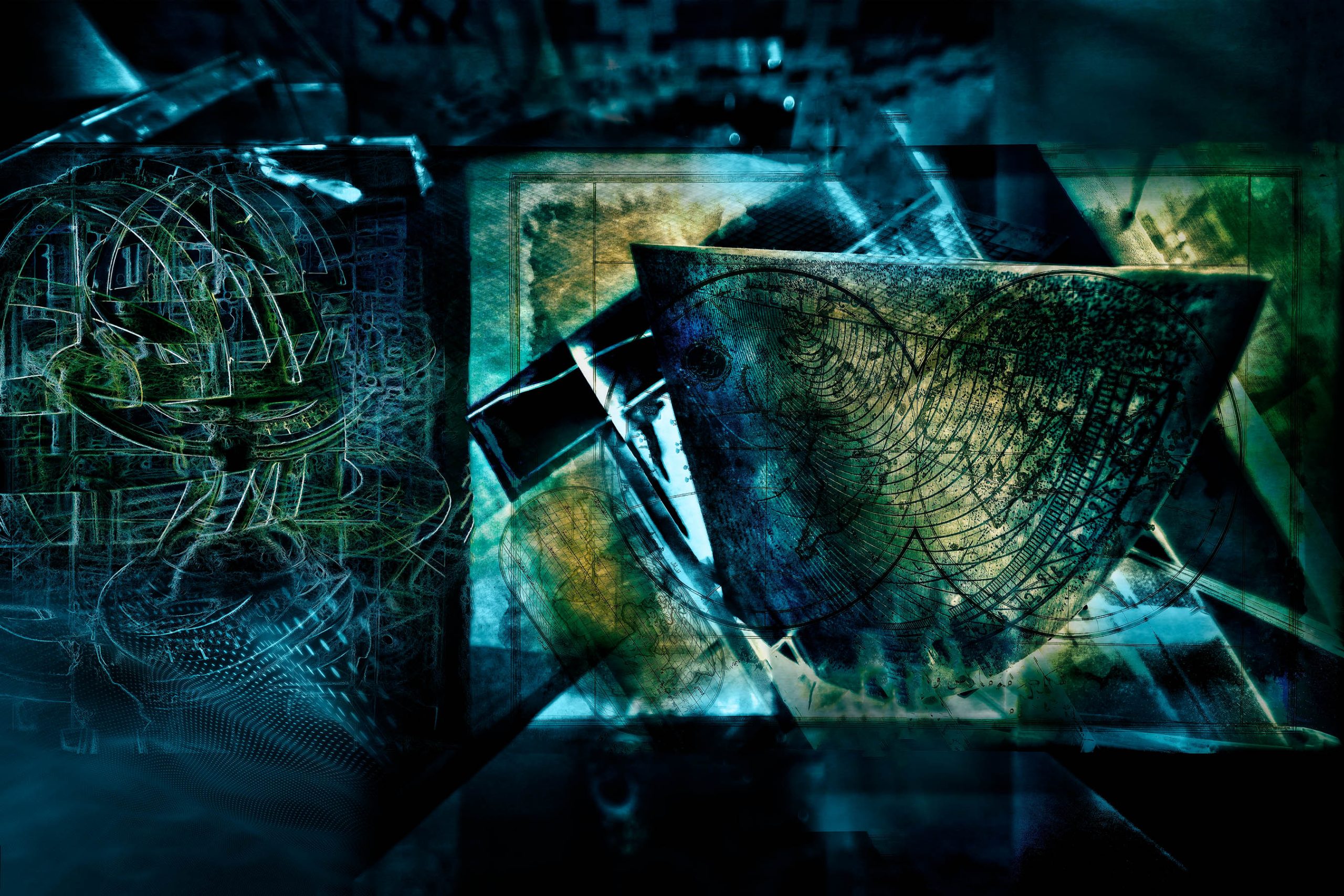 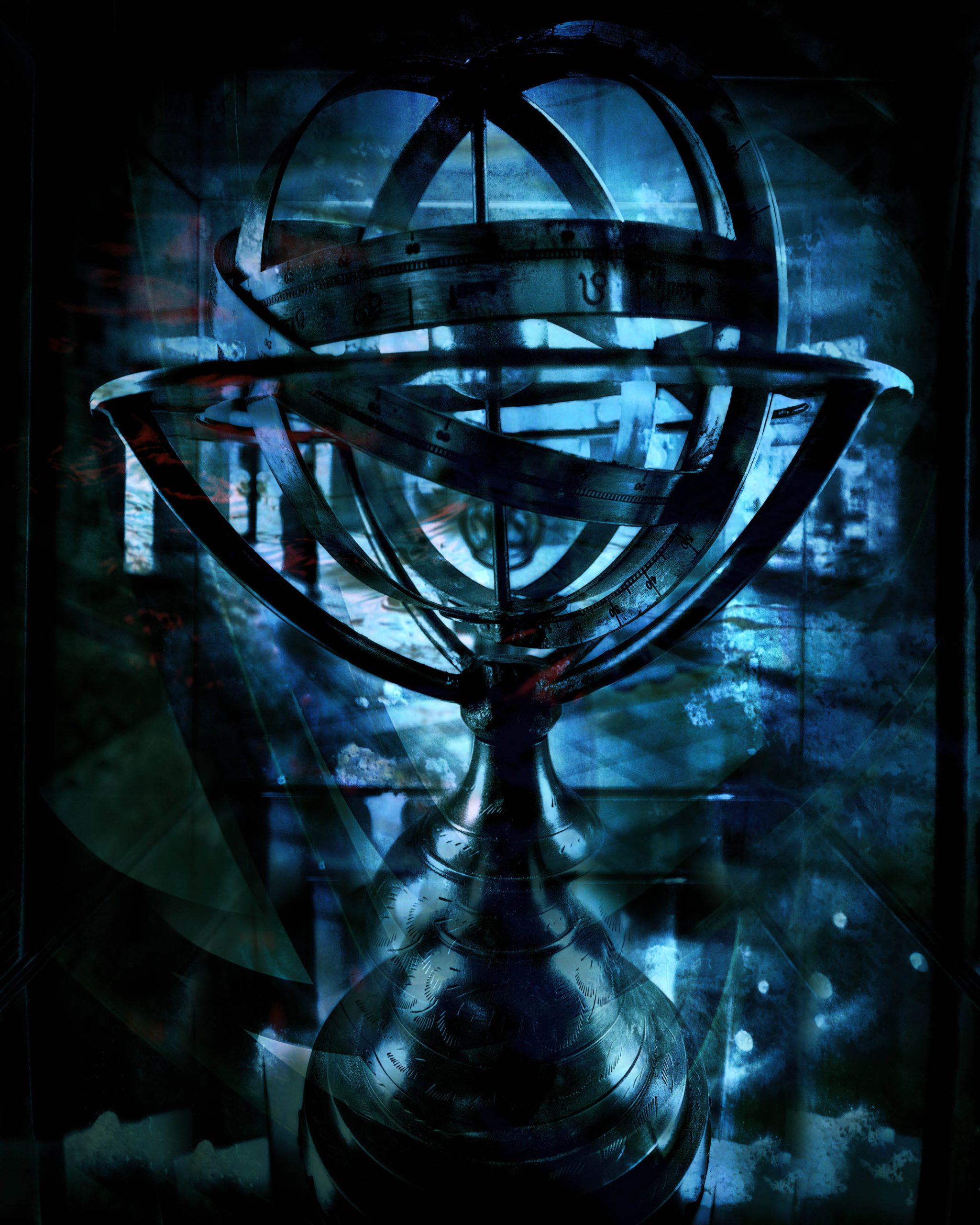 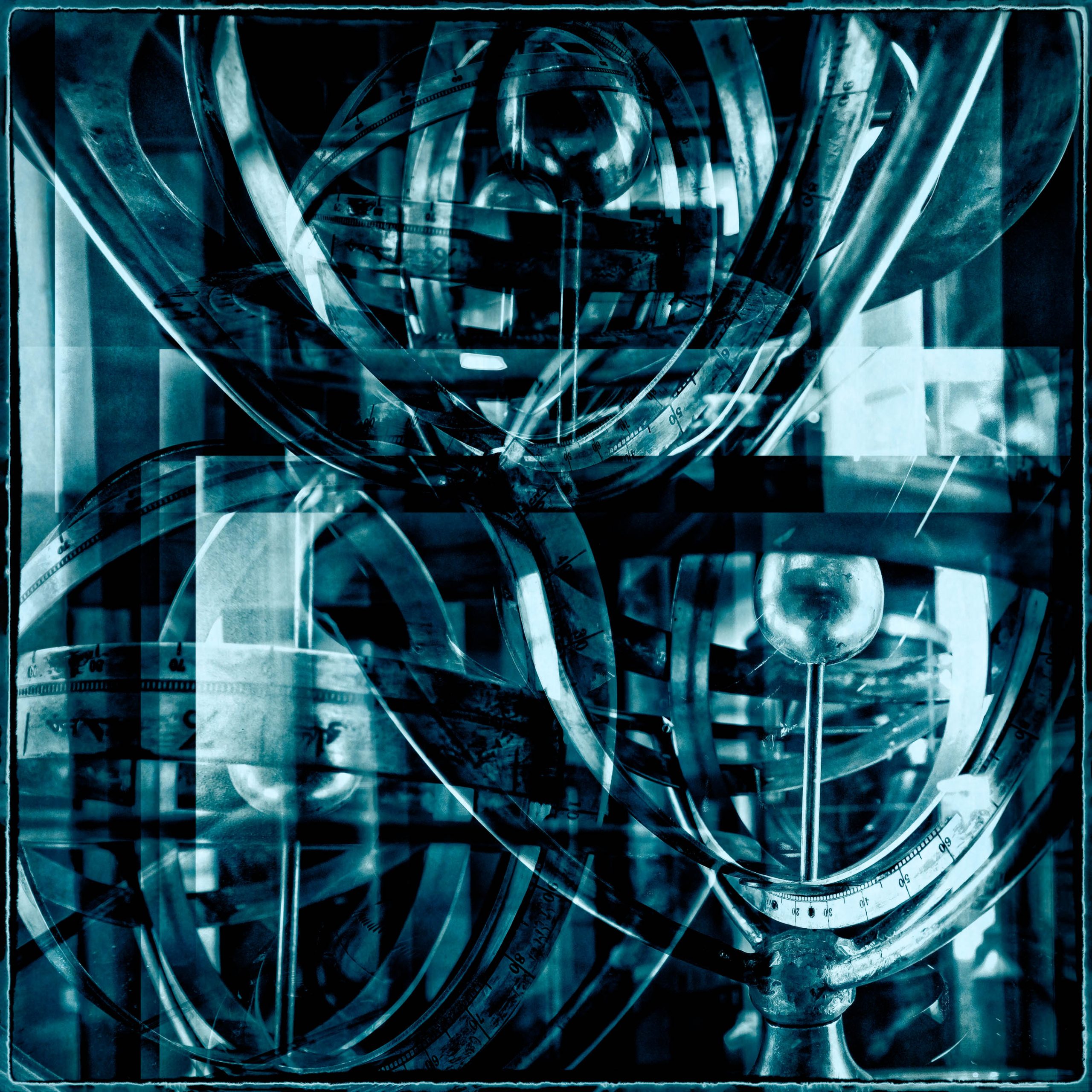 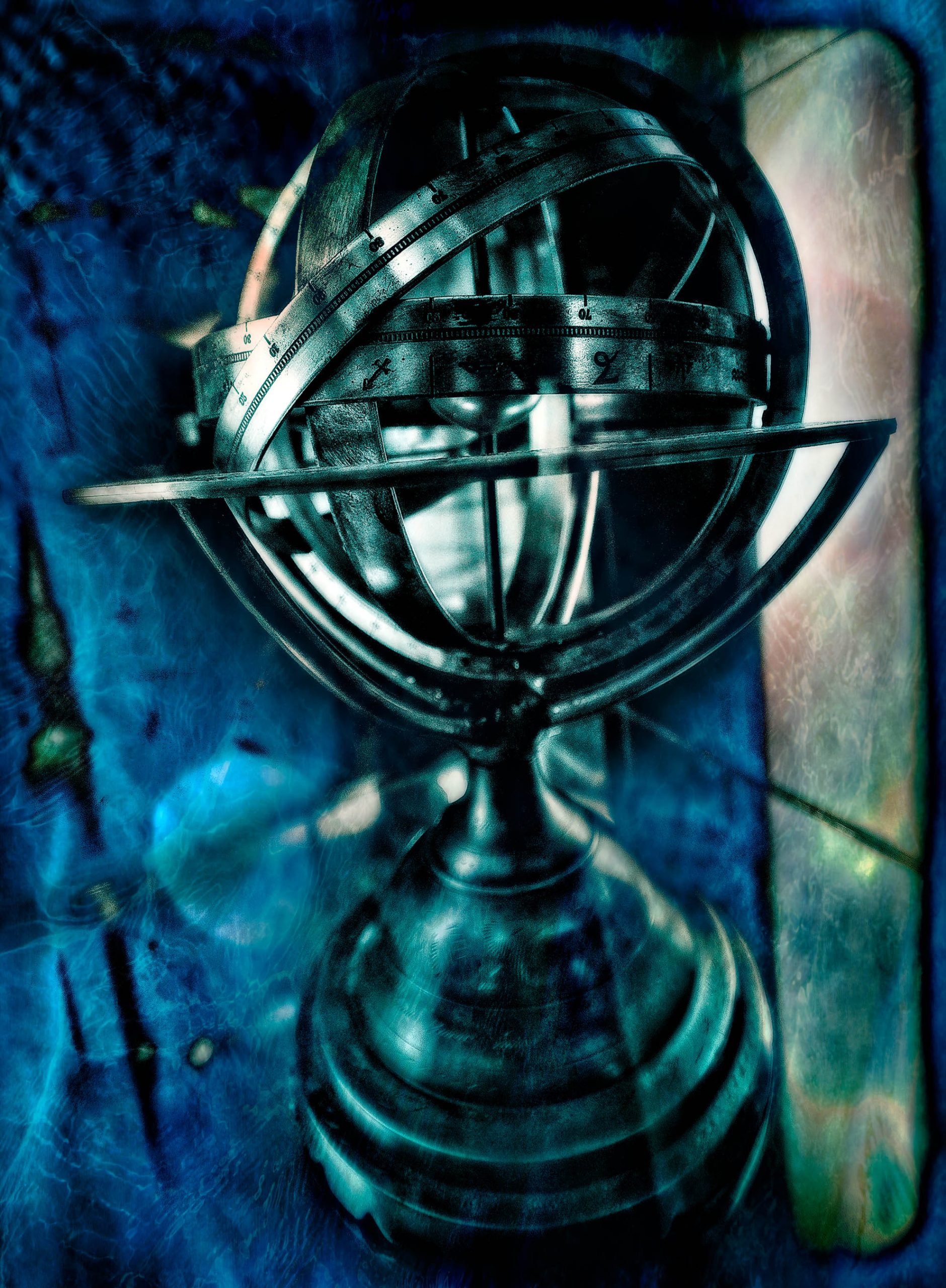 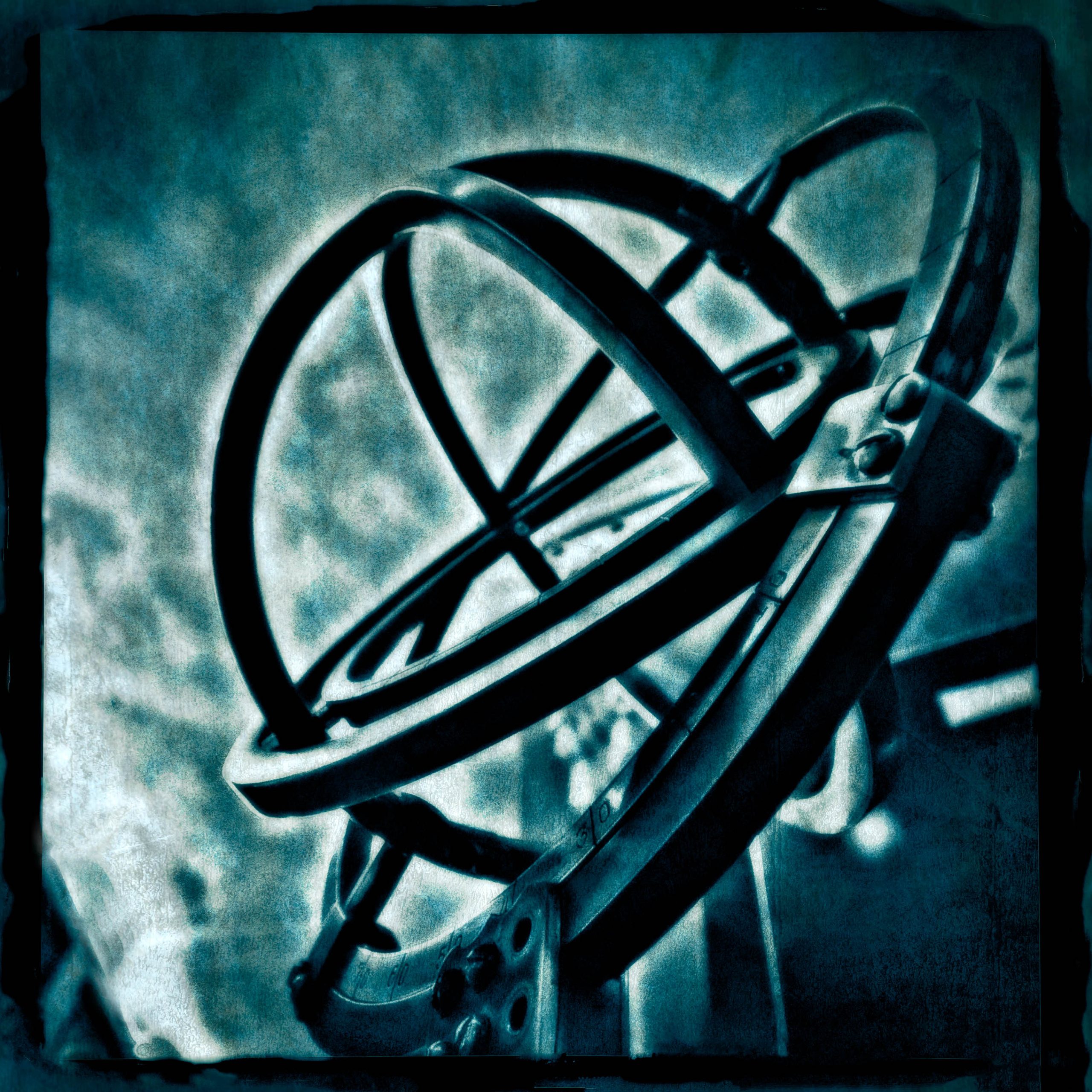 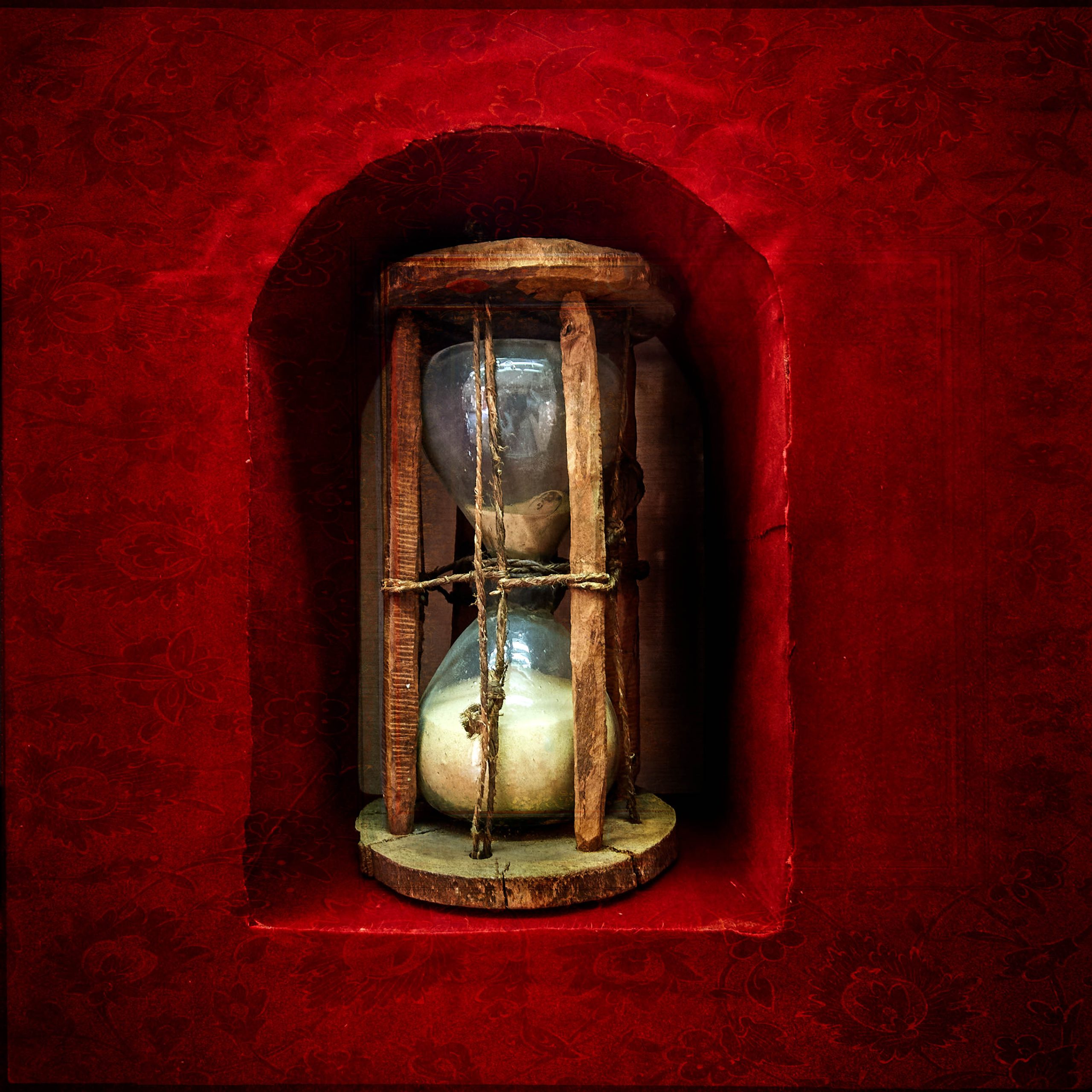 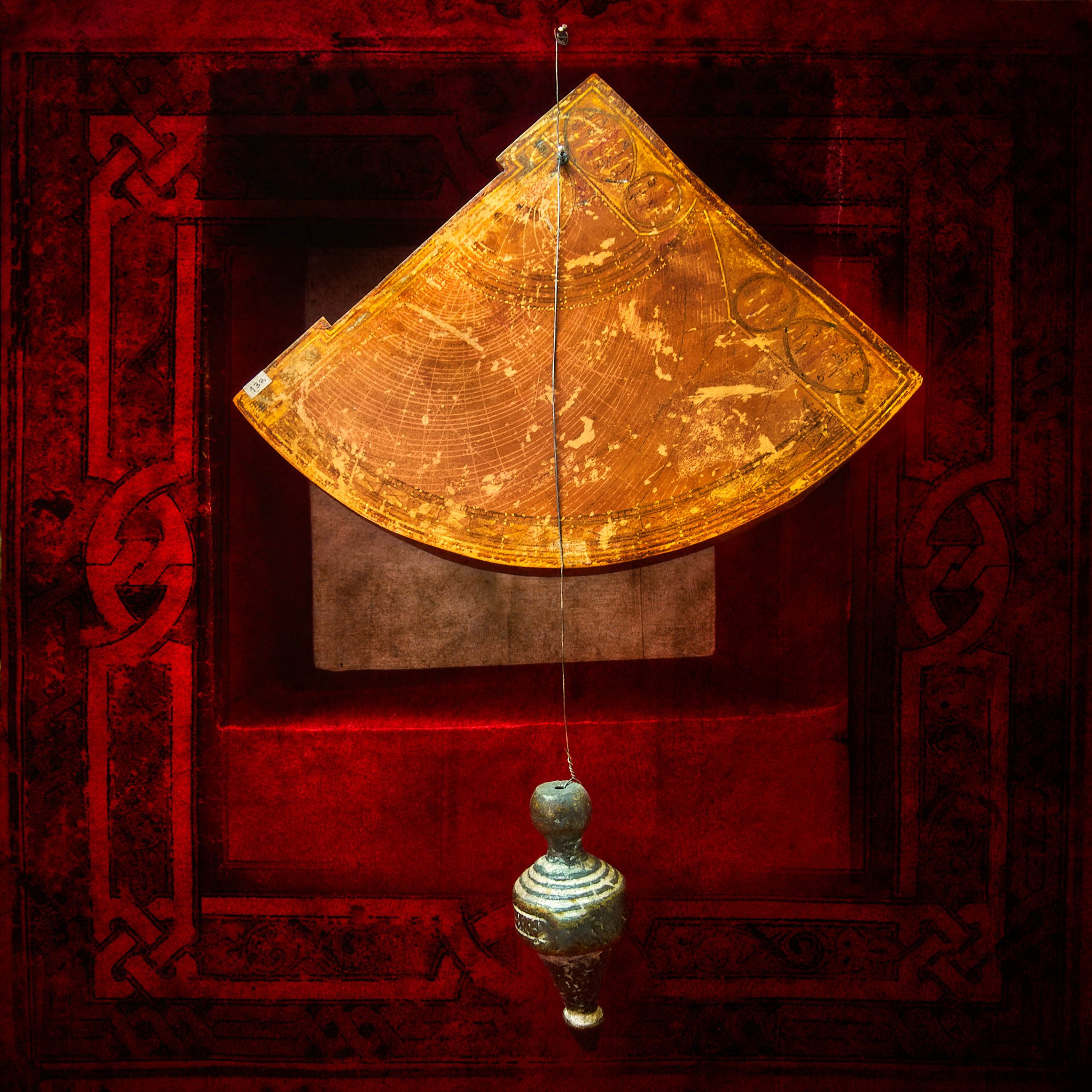 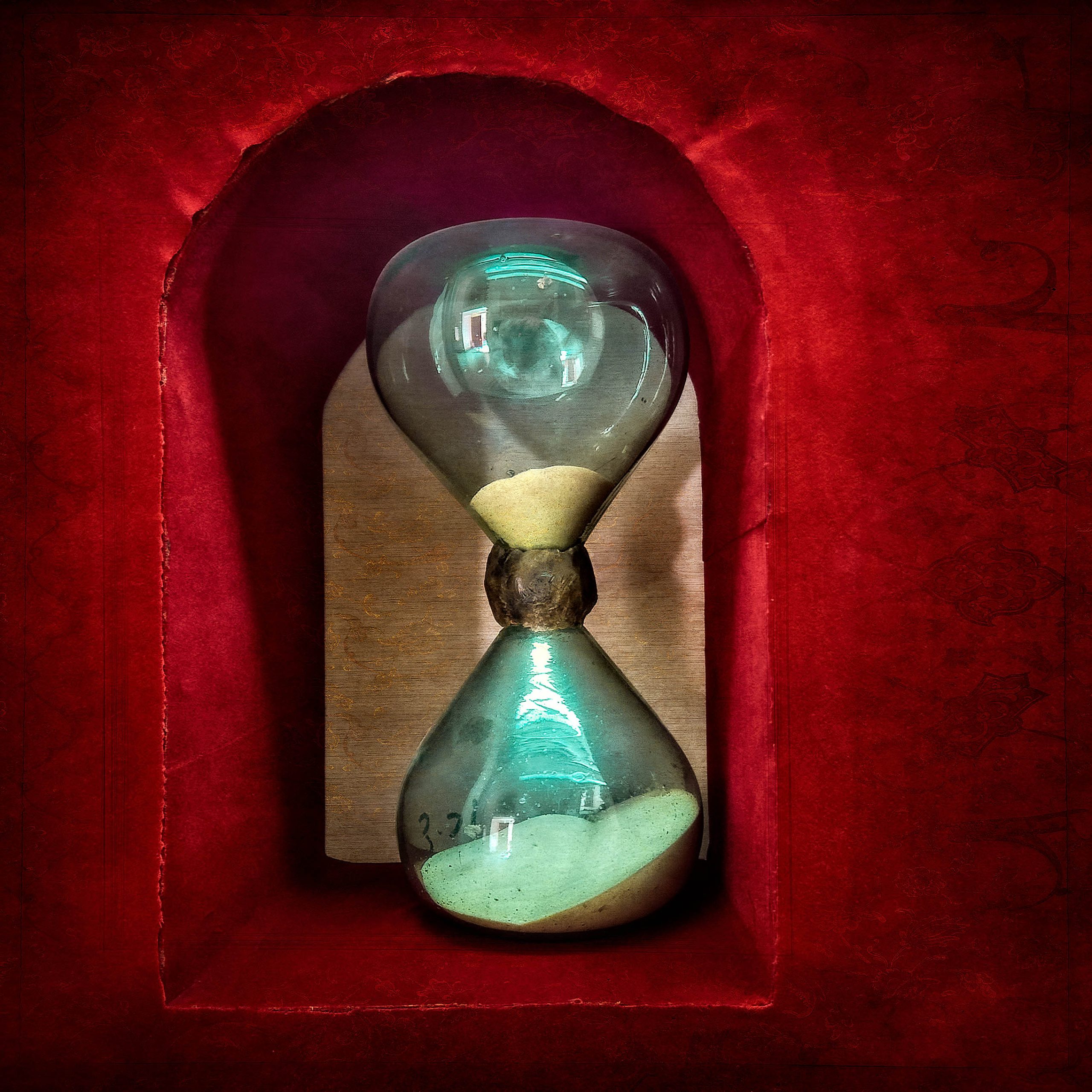 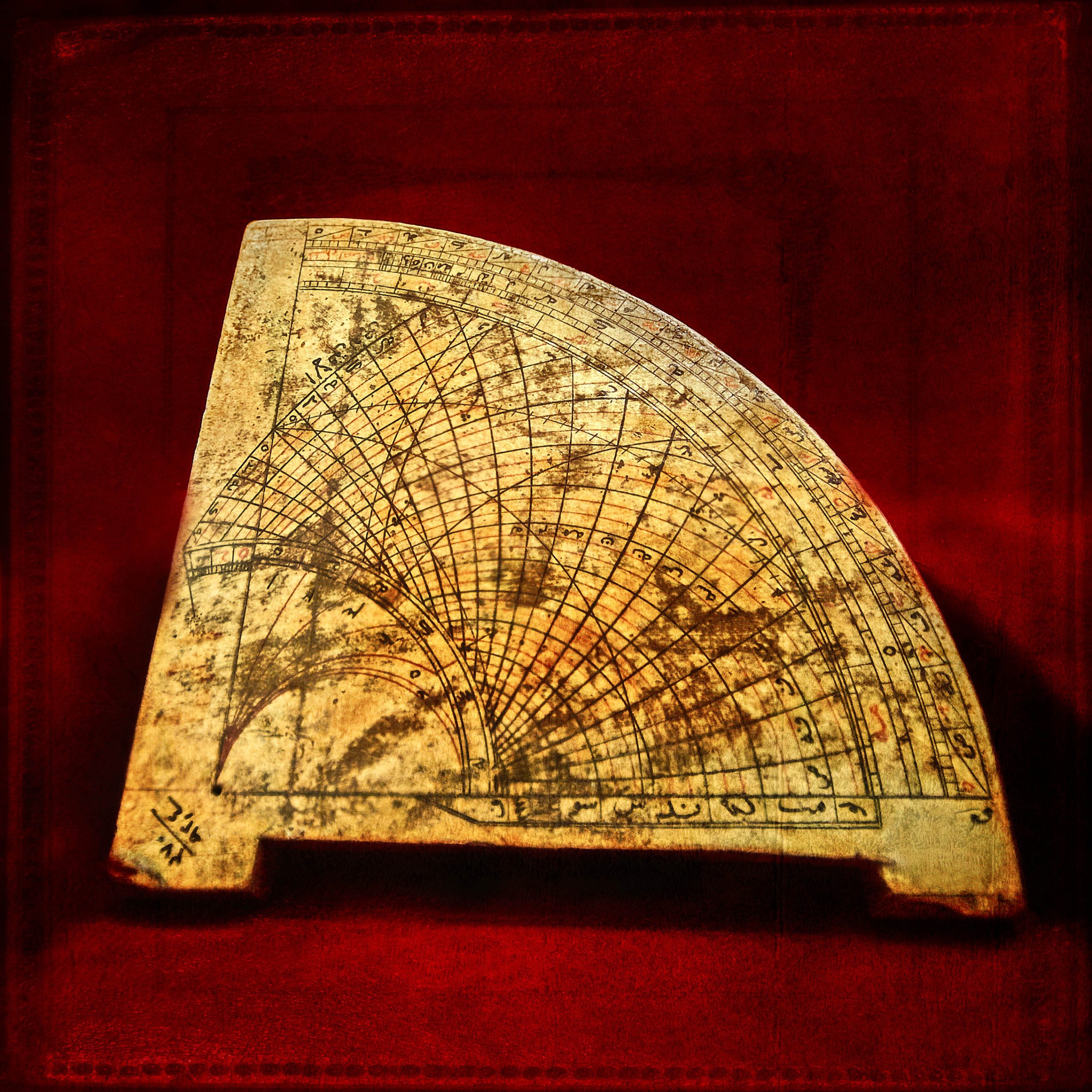 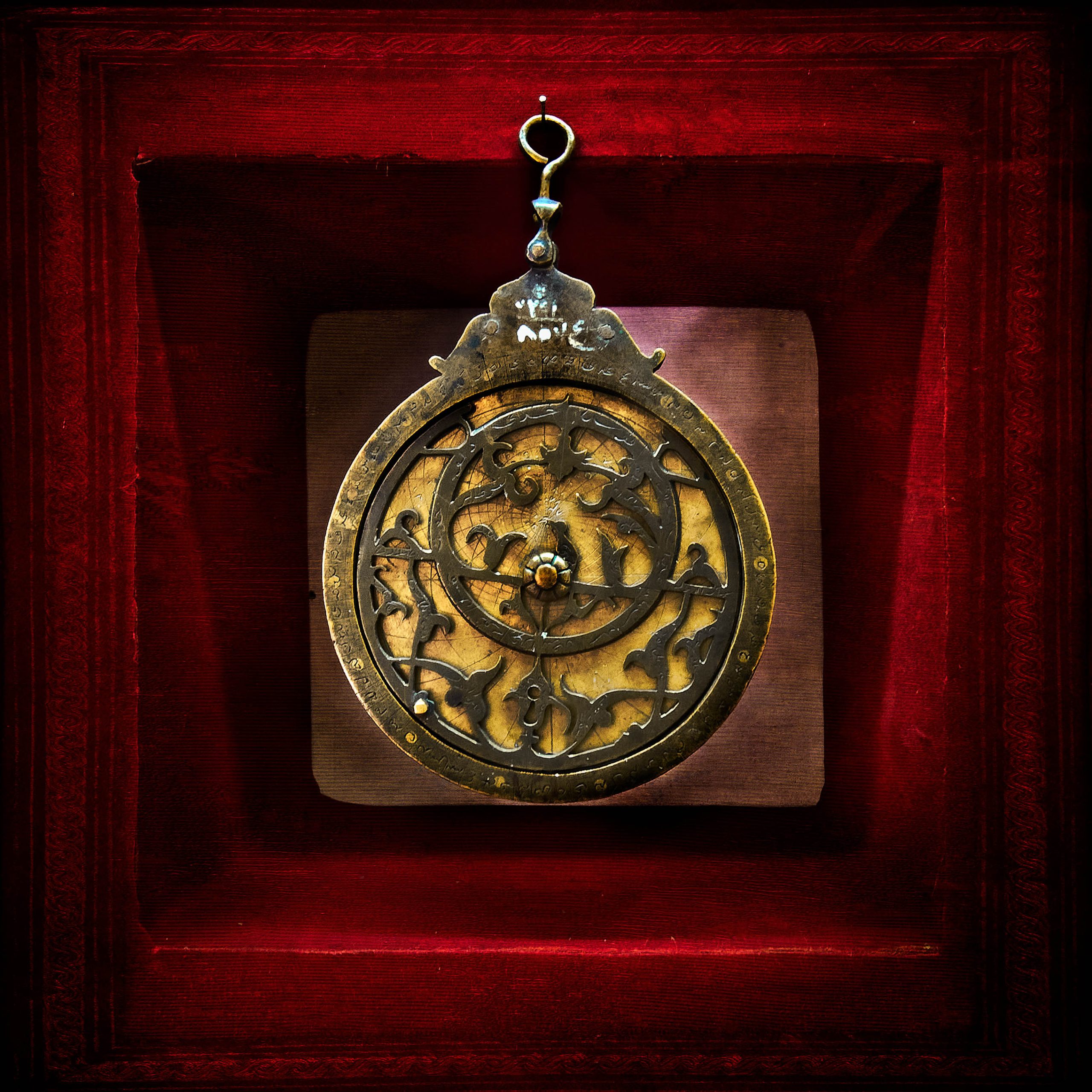 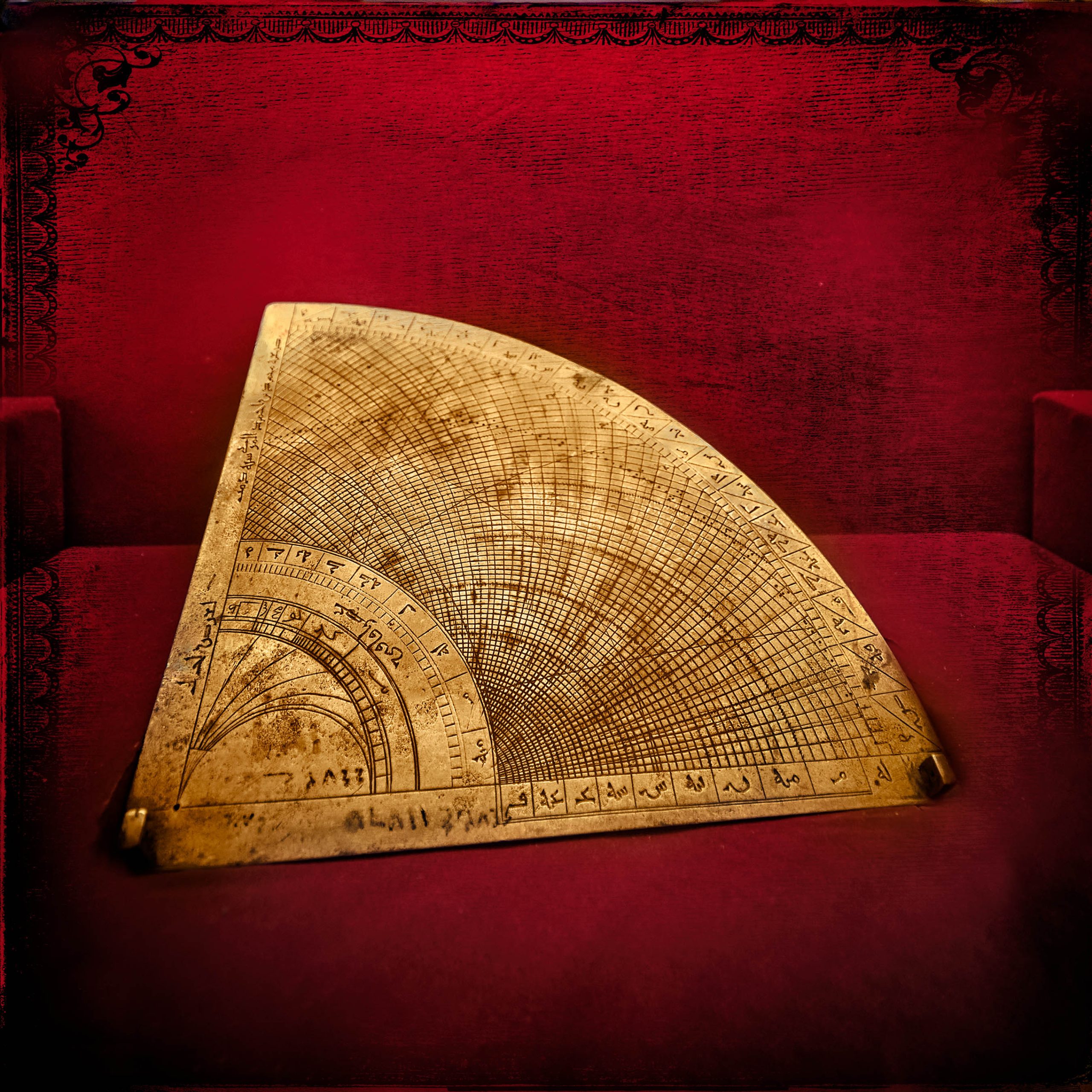 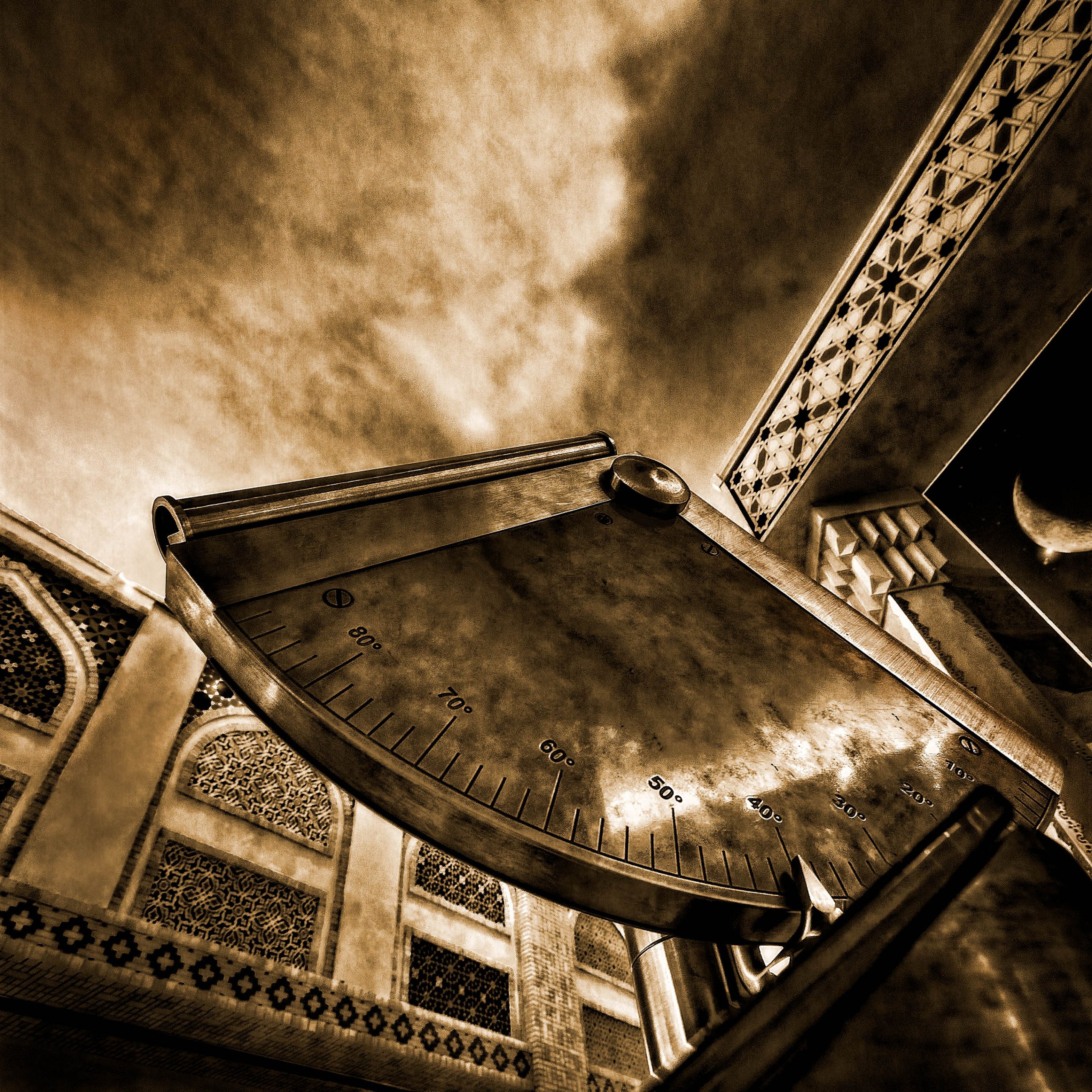 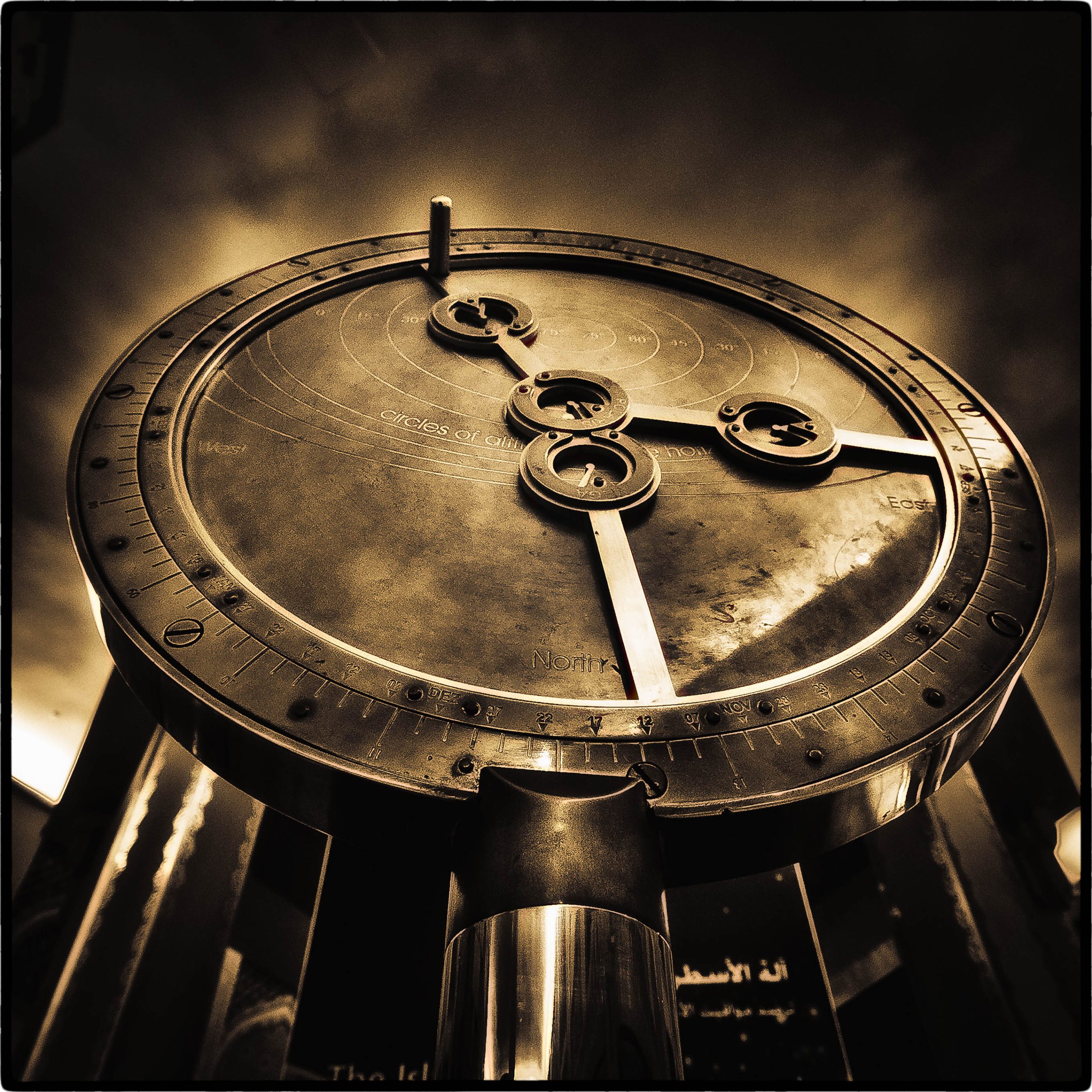 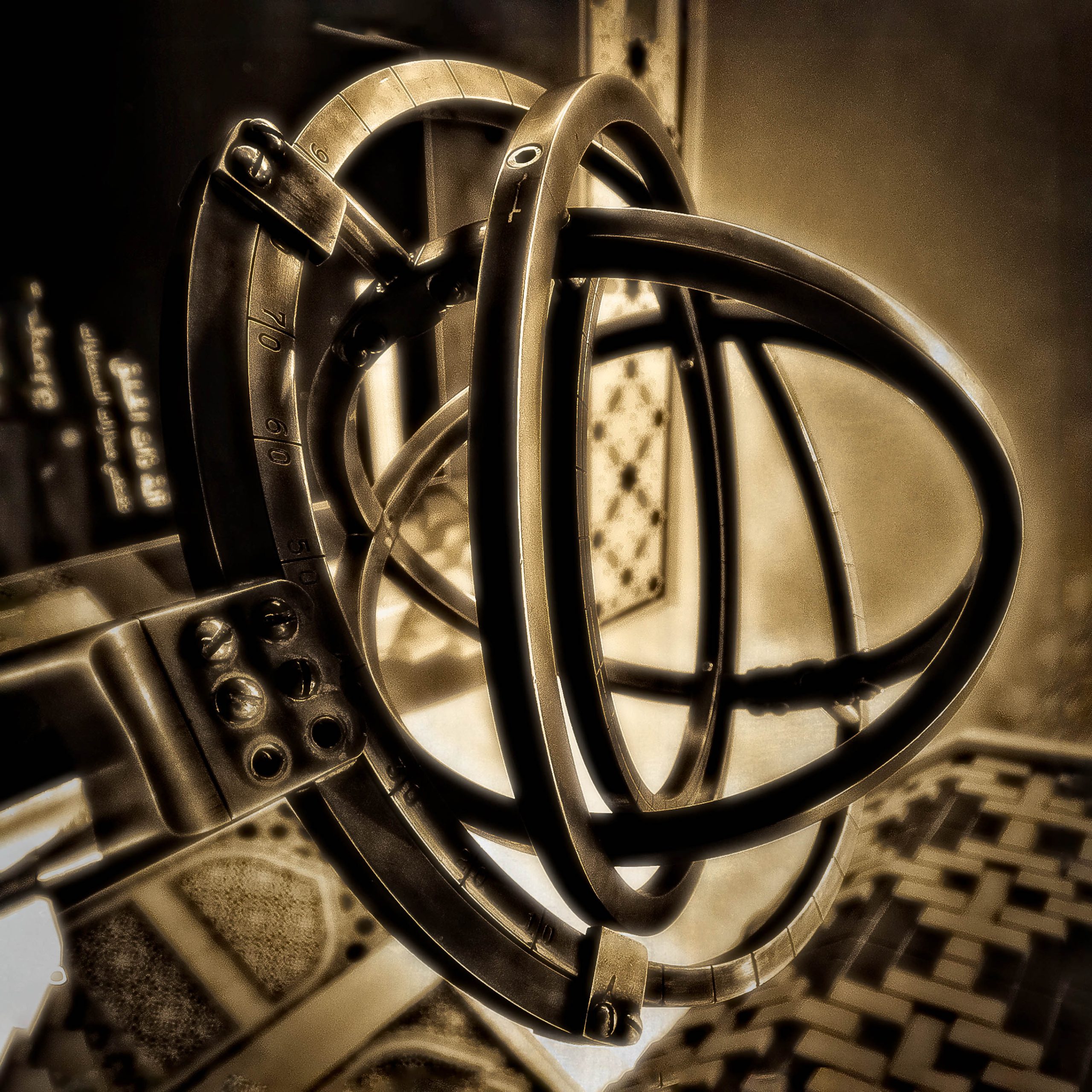 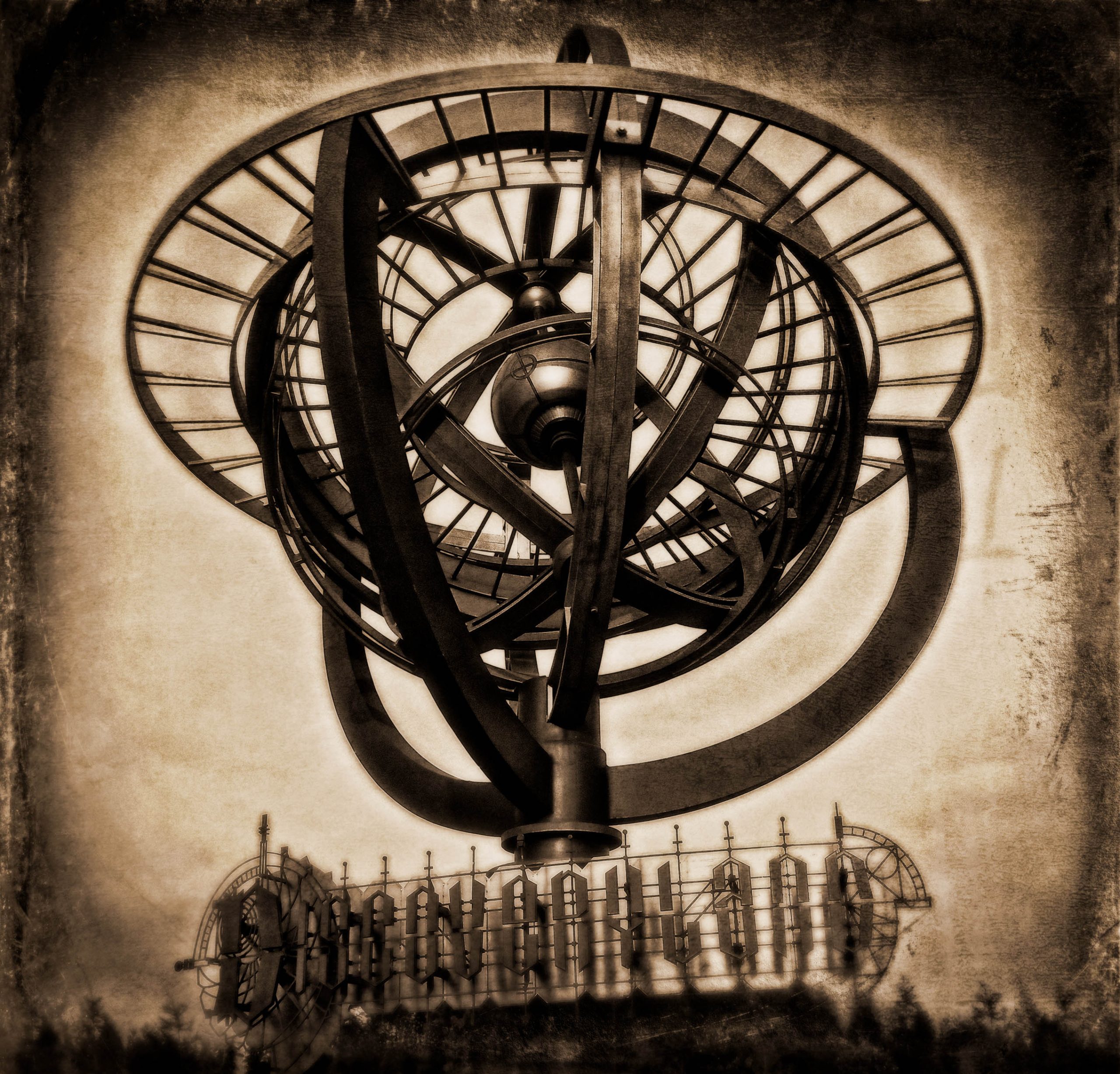 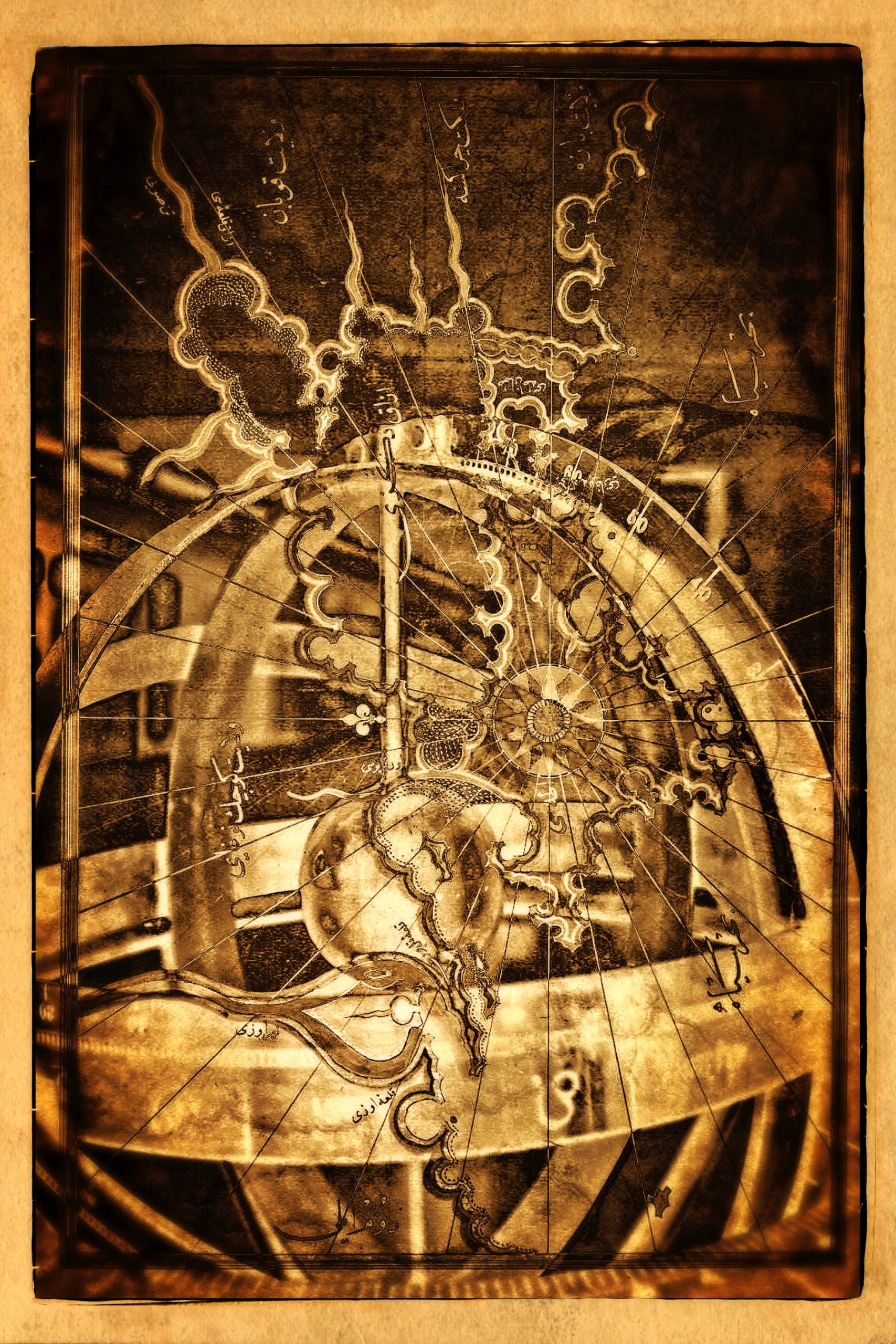 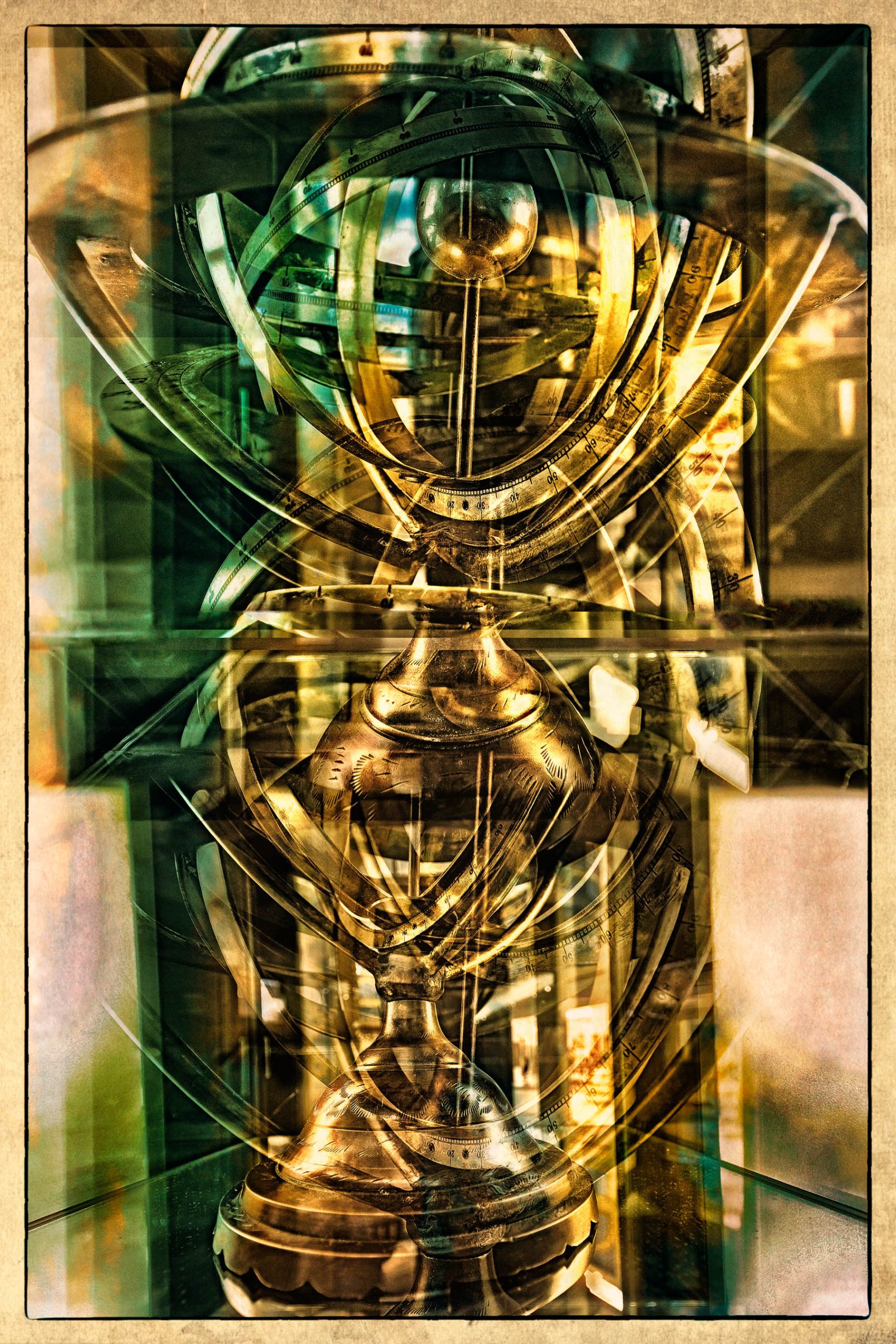 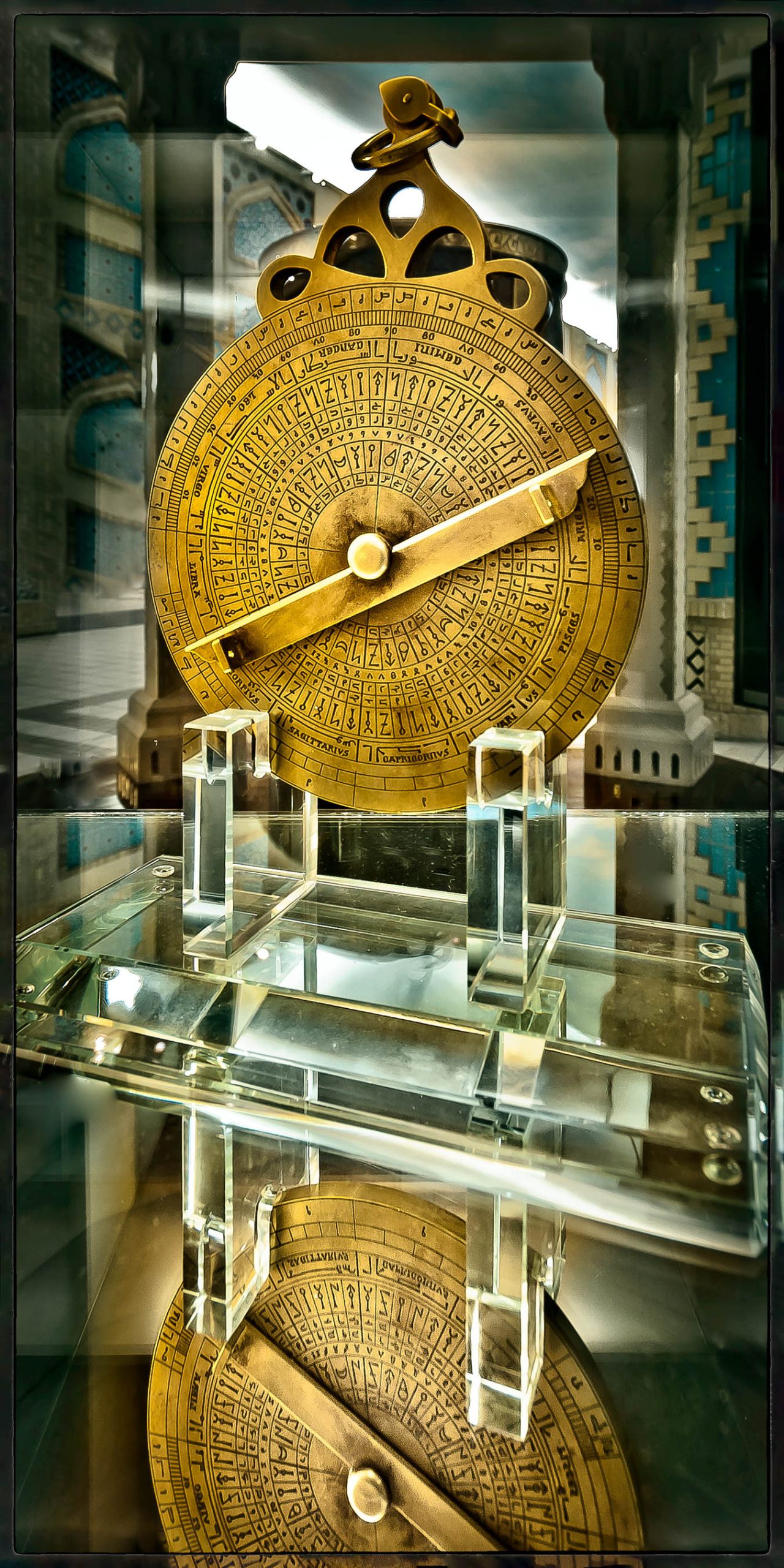 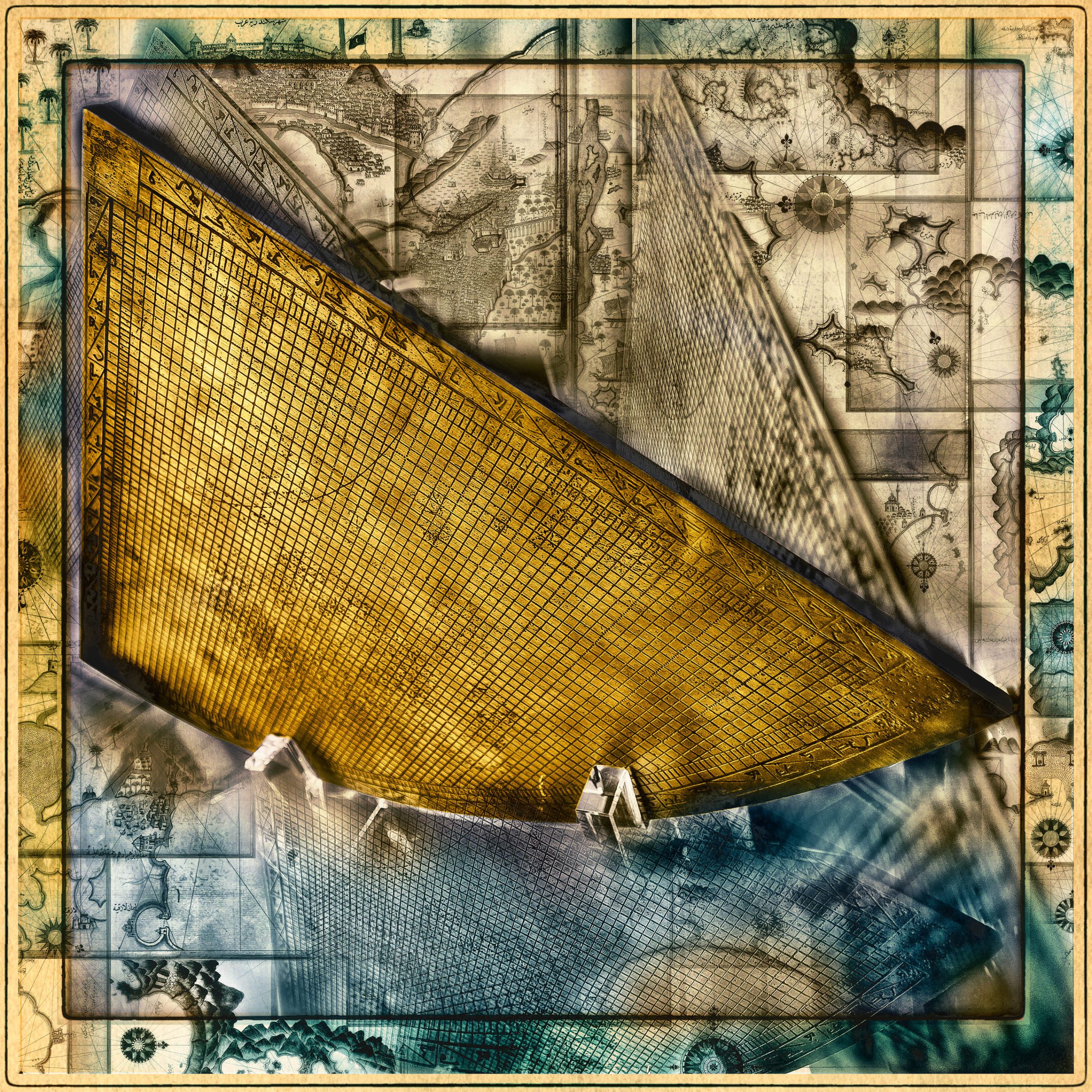 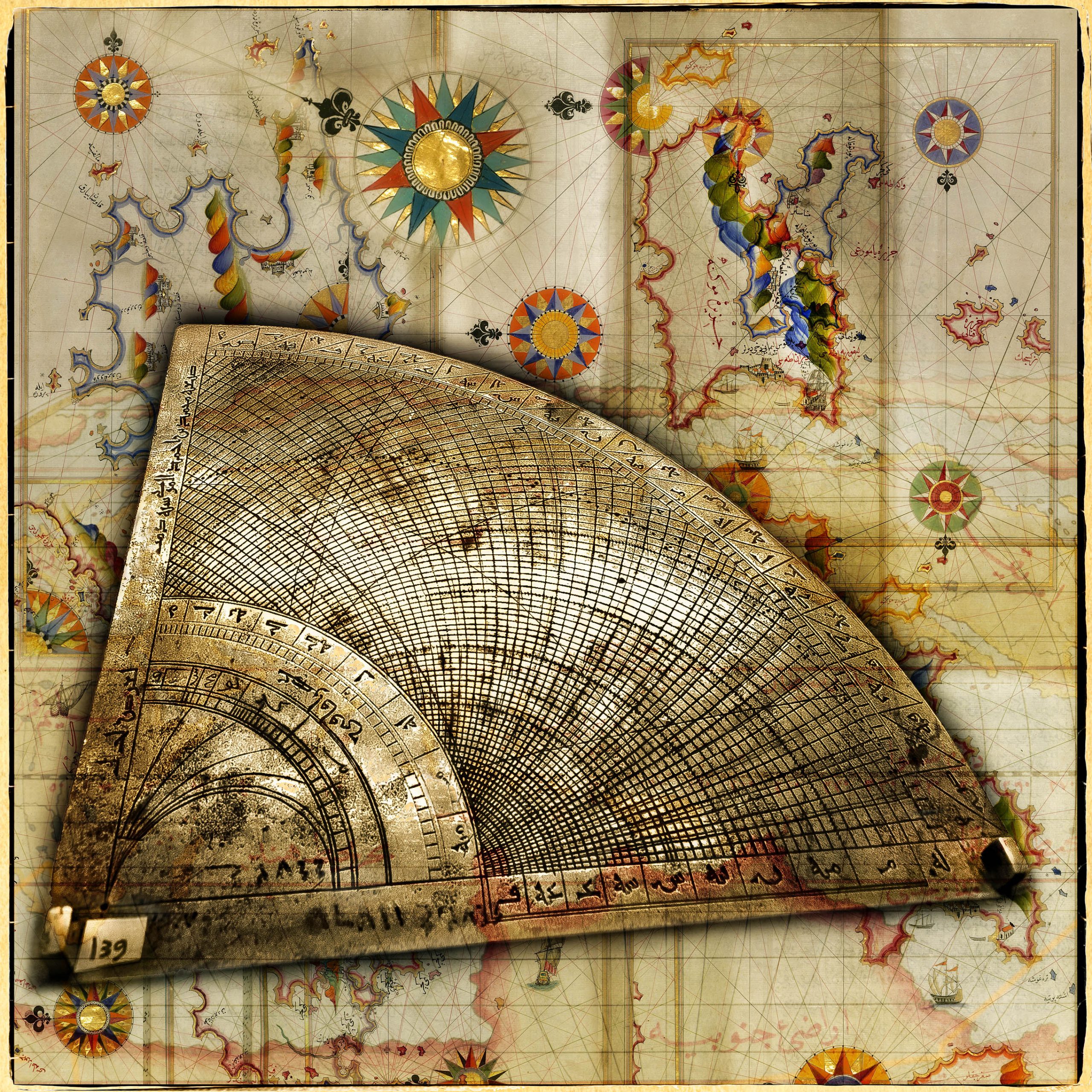 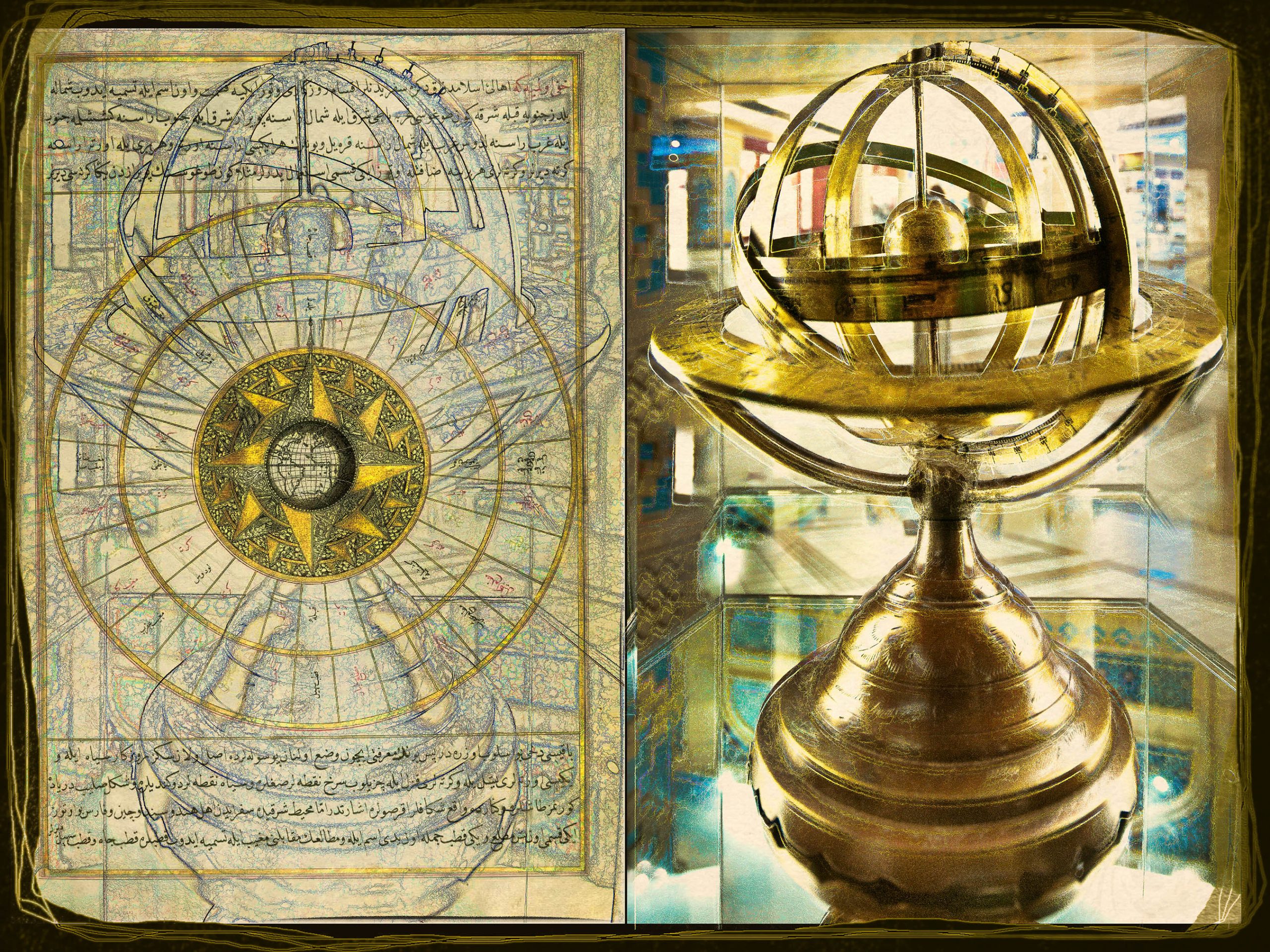 The other images in this section were taken in Dubai where I happened upon a temporary exhibit displaying astronomical instruments from the golden age of Islamic science. The images in this gallery hence showcase montages created by the merging of photographs with old scientific documents, illustrations, maps, and manuscripts.

The knowledge that arises from contemplation is that knowledge that whirls the earth about
the sun, that raises and lowers the tides, that opens eyes and eventually, for the devoted student, the heart. Those whose desire to see is strong enough will discern the hand of the designer in the symmetrical pattern of the leaves, the paint strokes of the artist in the strata of the rocks, the blueprints of the engineer in the placement of the stars.

Our aspirations should always be in the celestial. That’s why almost all of the early scholars of Islam were astronomers.

The Islamic Golden Age refers to a period in the history of Islam, traditionally dated from the 8th century to the 13th century, during which much of the historically Islamic world was ruled by various caliphates and science, economic development, and cultural works flourished. During this period, Arab medicine was far more advanced than anything practiced in Europe, and Western medical knowledge only really began to progress with the translation of Arabic texts into Latin. One of the greatest medical schools in that age in the east, it was considered a central hospital with different departments under the supervision of specialized doctors. Bimaristan Al-Nouri was similar to the palaces due to the luxuries it offered, the facilities available and the quality of food given to patients.

The medication was for free for both the poor and the rich and they were also given free clothes and money so they could rest at home for two weeks without having to work.

The directorate general for the antiquities and museums renovated the Bimaristan to become a medical museum for the Arabs in appreciation of this unique construction and the distinctive role it played in developing the medical and pharmaceutical sciences.The museum contains four main halls, one for the sciences, the other for medicine, the third for pharmacology and the last for the stuffed animals and birds, in addition to a small room that includes a library for specialized science books.

Medicine for the Arabs during the Middle Ages was a noble industry and was not allowed to be practiced unless one had a wide experience, familiarity of the functions of the organs and a great knowledge of all the sciences related to medicine. 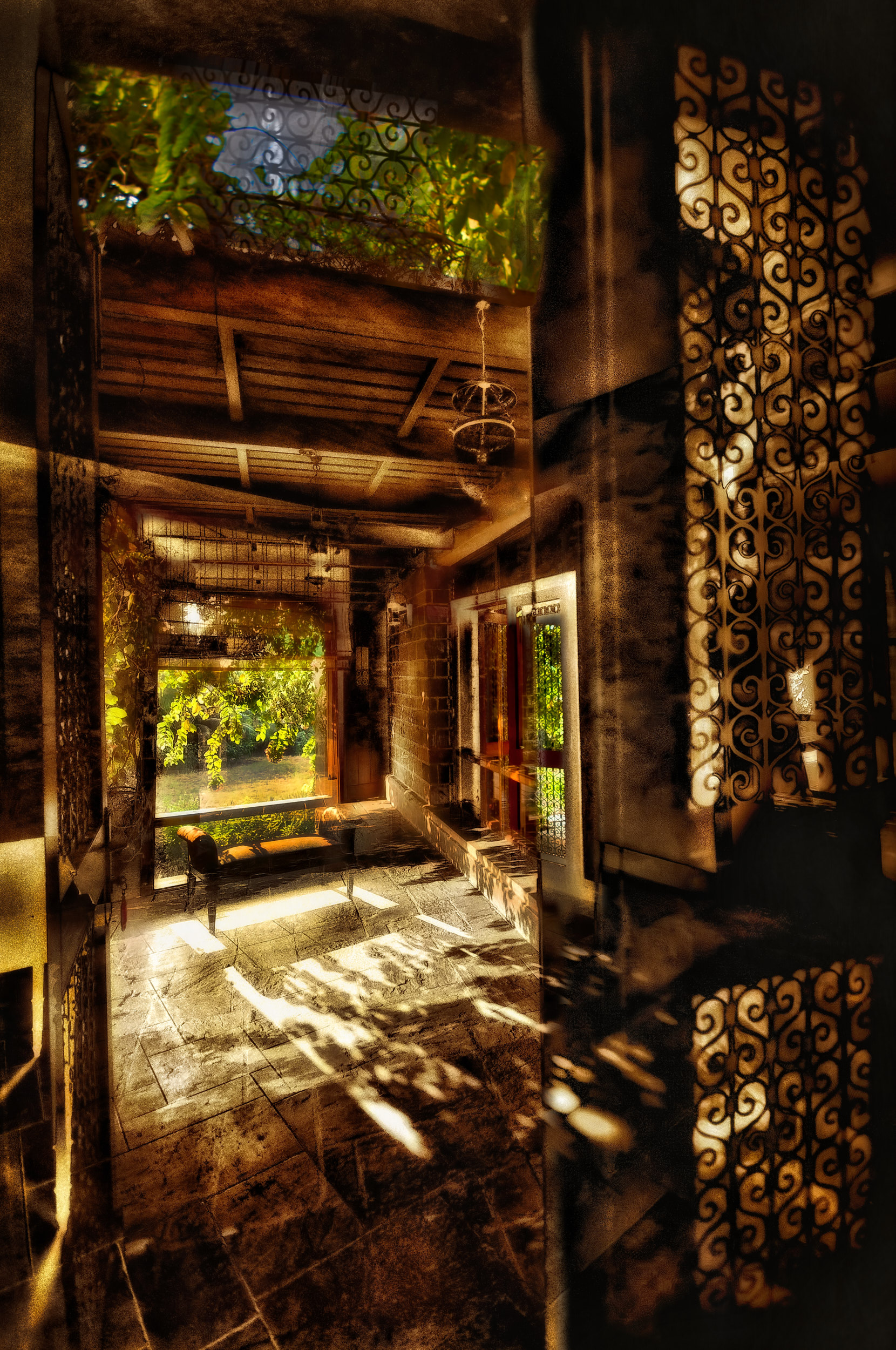 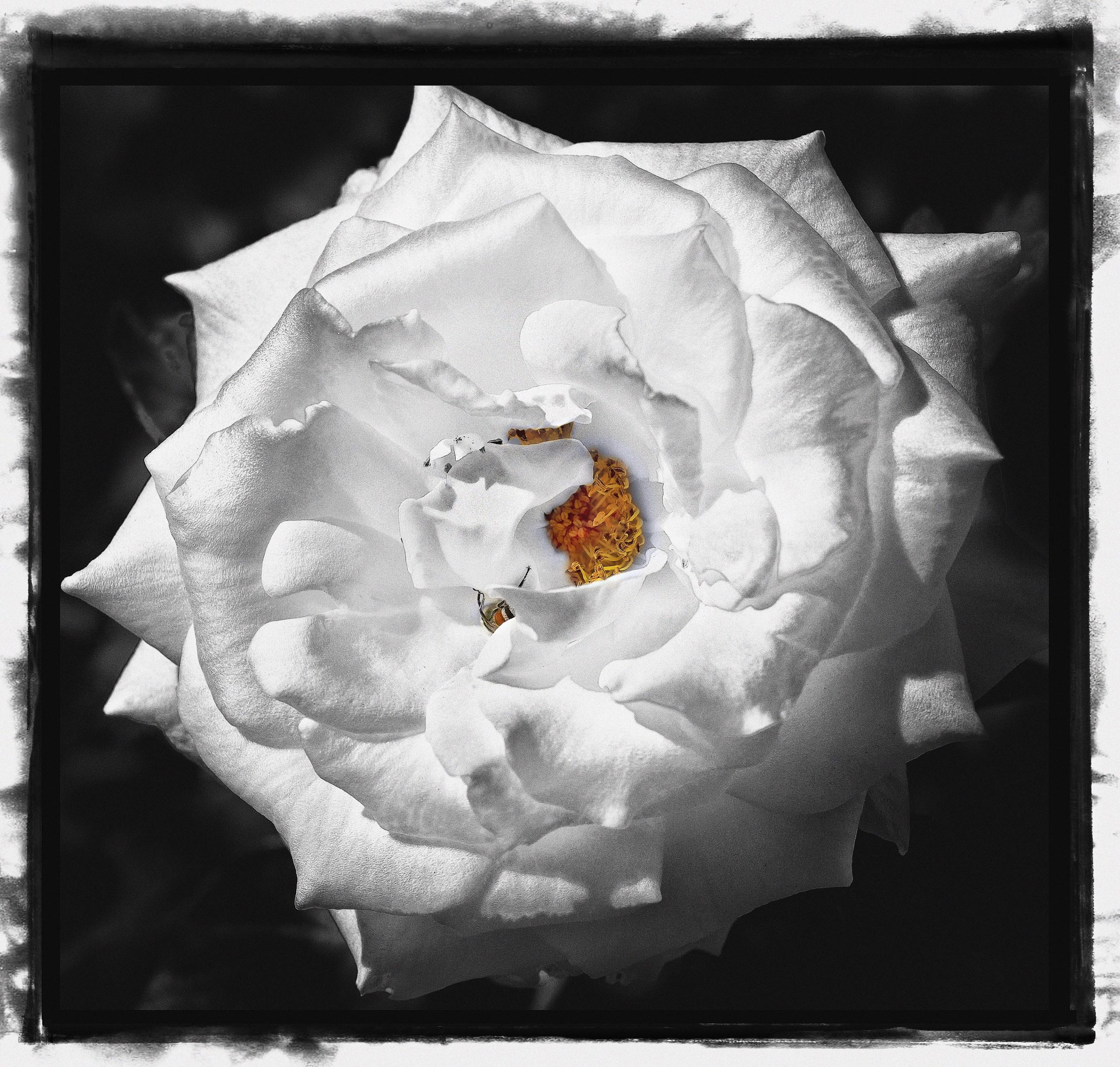